The 2021 Peach State PETS will be Virtual 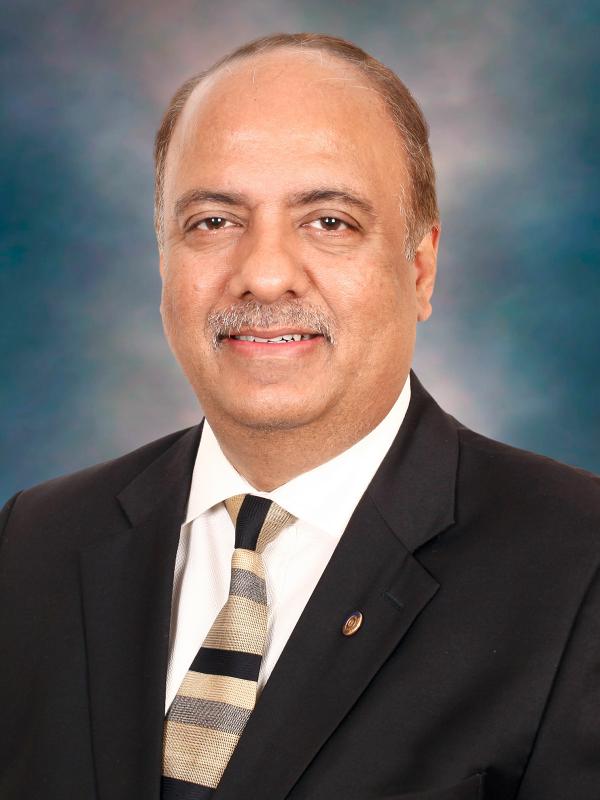 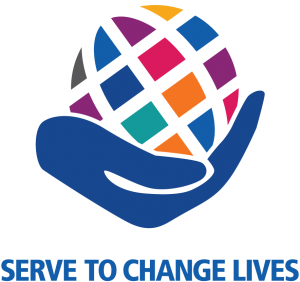 Shekhar Mehta, of the Rotary Club of Calcutta-Mahanagar, West Bengal, India, is the selection of the Nominating Committee for President of Rotary International for 2021-22. He will be declared the president-nominee on 1 October if no challenging candidates have been suggested.

Mehta acknowledges that current membership trends are a challenge and says that membership development should be Rotary’s highest priority. He believes that focusing on regional plans, successfully transitioning Rotaractors into Rotary clubs, and increasing diversity and female members could yield a 5 percent net growth in membership each year.

“A major brainstorming is needed to find effective solutions suited to different areas of the world,” says Mehta. He adds that regional ethos and culture have to be taken into account to find localized solutions, as “one size does not fit all.” He believes Rotary can extend to new geographical areas and countries.

As a strong proponent of Rotary’s strategic plan, Mehta says he will encourage clubs to use action plans and reinforce the core values of Rotary.

Mehta says Rotary needs to become more contemporary and adaptable by focusing on partnerships with governments and corporations, expanding partnerships with organizations that specialize in Rotary’s areas of focus, and investing in technology.

Mehta, an accountant, is chair of the Skyline Group, a real estate development company he founded. He is also a director of Operation Eyesight Universal (India), a Canada-based organization.

Mehta has been actively involved in disaster response and is a trustee of ShelterBox, UK. After the 2004 Indian Ocean tsunami, he helped build nearly 500 homes for families affected by the disaster.

Mehta pioneered a program that has performed more than 1,500 life-changing heart surgeries in South Asia. He is also the architect of the TEACH Program, which promotes literacy throughout India and has reached thousands of schools.

Mehta has received Rotary’s Service Above Self Award and The Rotary Foundation’s Citation for Meritorious Service and Distinguished Service Awards.

He and his wife, Rashi, are Major Donors and members of the Bequest Society.

To learn more about Mehta, read his interview and vision statement outlining his goals for Rotary. 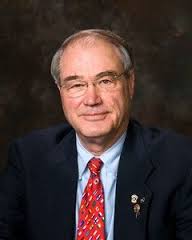 Peach State PETS is a multi-district training initiative for the three Georgia Rotary Districts designed to provide necessary and current information to the incoming class of club presidents.  More than 200 club leaders will come together to meet and network with other club presidents, district leaders, and international leaders while learning about the operations of a successful Rotary Club.  Your spouse/partner is encouraged to attend all of the meal sessions with you.  There will be over 300 participants,

the entire program is planned and designed for you so you can learn and have the essential tools and contacts to have an effective and successful year with your club.